By the time De’Coriyanna Garrett was in high school, she had already lived in several different homes. This meant adjusting to new communities, moving across state lines and attending different schools. But one thing that unfortunately remained ever present at each new location was bullies. It didn’t matter where she went, the fact was, kids were relentless and cruel—especially to someone in foster care.

“Initially, I was bullied when I was in elementary school because of my nose and the gap between my front teeth,” said De’Coriyanna. “In middle school the bullying continued and kids made fun of me because my mom couldn’t afford to buy me name brands.”

When her mom began to have personal struggles, De’Coriyanna entered the foster care system and bullying took on a whole new meaning. She spent years getting picked on for circumstances she couldn’t control, and eventually De’Coriyanna decided she’d had enough. The next time she moved she was going to flip the script and become the bully.

In an effort to impress the popular kids at her new school and avoid becoming the target of bullying, De’Coriyanna began picking on others—something she now looks back on as a choice she made because of her own pain.

“When you’re being bullied, you don’t realize that the person picking on you is probably going through something difficult,” said De’Coriyanna. “I try to remind people not to take a bully’s words or actions to heart because they’re just taking their own insecurities out on you.”

Now, twenty-three years old and a mother of a young son, De’Coriyanna is making it her personal mission to help others see that even though times can be hard, anything is possible if you want it bad enough. For her, that meant publishing a book about bullying.

“Bullying is so prevalent these days,” said De’Coriyanna. “When a ten-year-old boy in my community tragically committed suicide because of bullying, I knew I had to do something to help.”

In July of 2019, De’Coriyanna published a children’s book titled, “Learning from Rose: (Rose Teaches Bully a Lesson),” inspired by something she actually wrote when she was in fourth grade. Her hope is that children will read this book and learn from her experiences of being on both sides of the bullying coin.

De’Coriyanna’s list of accomplishments is extensive including pursuing an associate’s degree in Early Childhood Education, becoming a doula, receiving multiple job offers and opportunities and starting her own business. And with her positive outlook on life and the enthusiasm to chase down her dreams, more great things are certain to come.

Learning from Rose is available for purchase on Amazon. 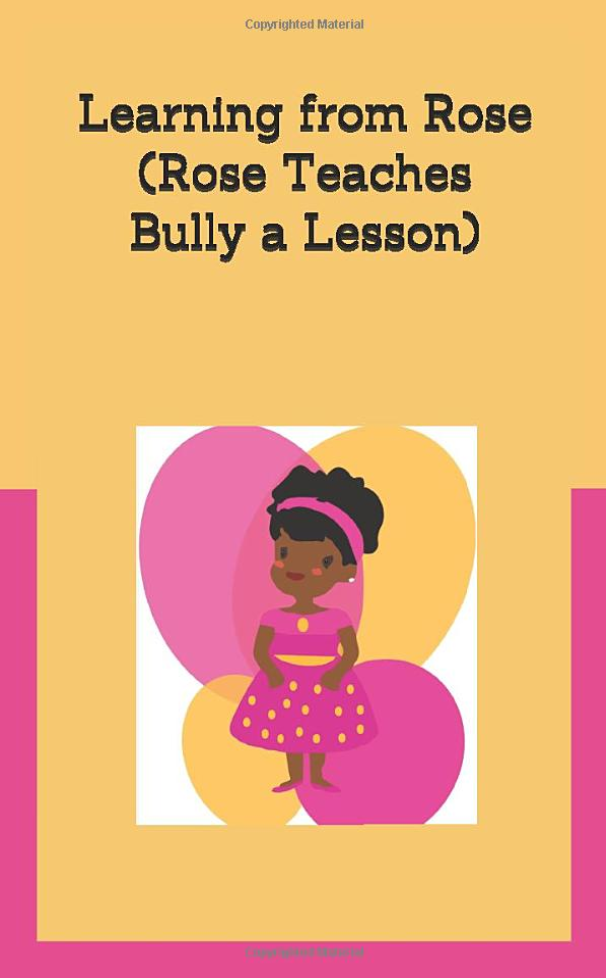