Stopping Racism in its Tracks

Disproportionality has long been evident in the child welfare system. In Marion County, black children represent 11% of the child population; however, they represent 40.9% of children in the child welfare system compared to white children who represent 71% of the child population and only 46.7% of children in the system (Child Advocates Children in Need of Services Data, 2018).  And for nearly a decade Child Advocates has been tackling this issue head on by hosting groups to participate in Undoing Racism workshops. Over the years, the demand for the workshop has grown and assisted hundreds of local businesses and thousands of community leaders with practical approaches to acknowledging and interrupting racism in our everyday lives.

With recent support from the Central Indiana Community Foundation (CICF), Child Advocates is now leading the way to localize the program with an intentional shift with an Indiana-focus on how institutionalized racism affects children in all systems. The newly named program, Interrupting Racism for Children (IRFC), has a powerful impact on how we all can take action to address racism in our community immediately. The workshop is facilitated by trainers from Child Advocates and our community, and features the history of race and racism in Indiana. IRFC Director Jill English leads the new program alongside facilitators Annie Hostetter and Dr. Arlene Coleman.

“Interrupting Racism for Children gives people tools they can begin using immediately,” said English. “If we want Indianapolis to be a socially healthy and economically thriving community, we must address systemic racism and this program is a great place to begin.”

To learn more about Interrupting Racism for Children and to sign up for an upcoming two-day workshop here. 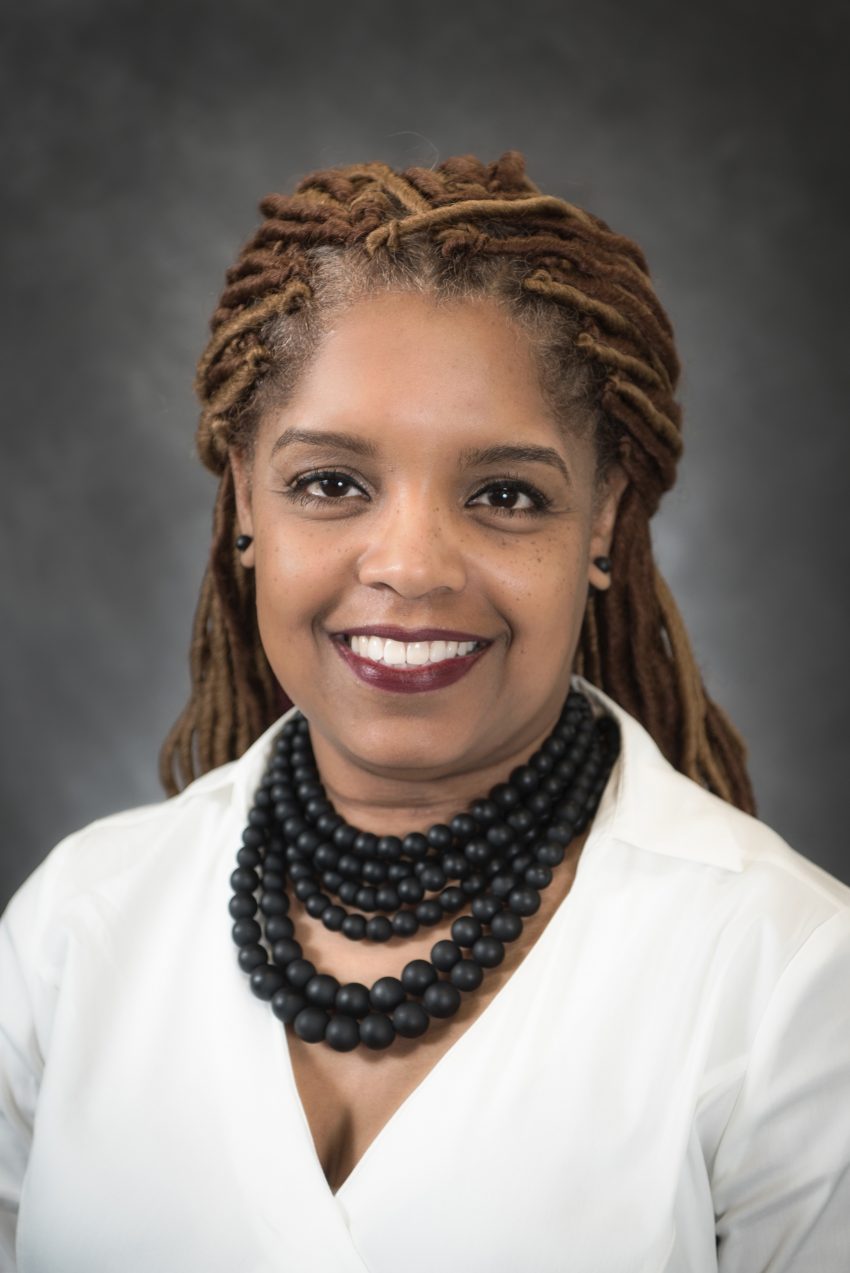 Jill English has worked in child welfare for more than two decades and although her roles have changed over the years, her mission has remained steadfast.

“I’ve always been motivated by the kids and that still drives my work each and every day,” said English.

English began her career in child welfare in 1996 as a case manager for the Office of Family and Children (now the Department of Child Services) where she worked for five years before moving to The Villages of Indiana, Inc. to take on a position as a therapeutic foster care manager and later became a trainer for foster parents. In addition to these roles, English contracted with Family Works, Inc. conducting parenting assessments and regularly supervising parenting visitations.

In 2014, she joined the Child Advocates team as a Guardian ad Litem (staff advocate). Now, with her position as Child Advocates’ Director of Interrupting Racism for Children, English’s opportunity to affect the lives of abused and neglected children could be even greater by addressing systemic racism and its effects on children in the system.

“Having worked in child welfare nearly my entire career, I’ve seen the disparity for decades,” said English. “It was, and continues to be, refreshing to see an organization that works with youth so committed to making this work a priority.”

Although the road to eliminating racism in our communities and systems is long, English is hopeful and has her eyes set on big goals.

“The ultimate goal of our work in Interrupting Racism for Children is for people’s outcomes in life not to be determined by their race,” said English. “As for our work in child welfare, I’ll know we’ve made progress when the percentage of the children we serve mirrors our community’s population.”

English is a graduate of DePauw University. She majored in Sociology as well as English Literature and minored in Black Studies.